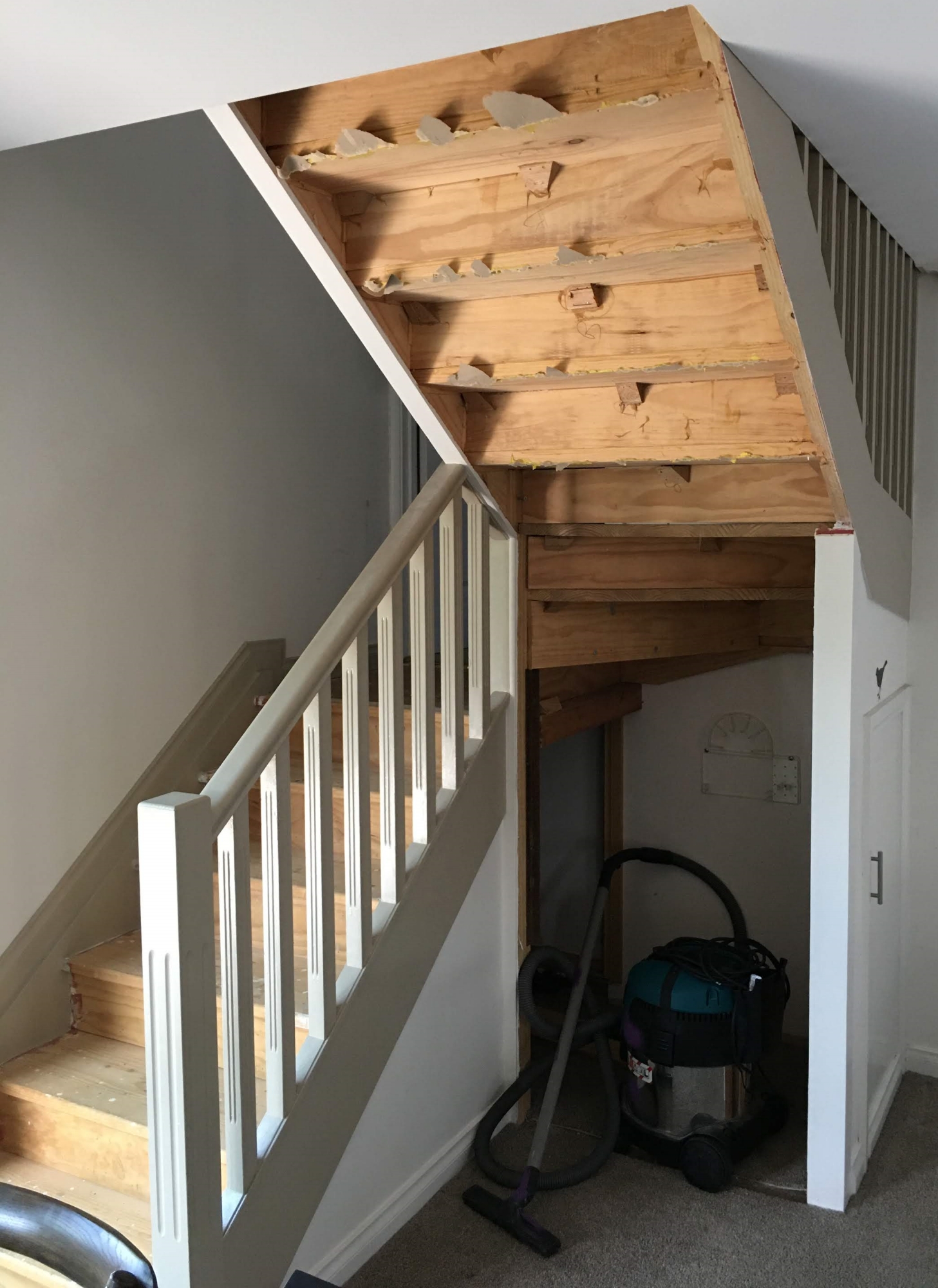 Plasterboard removed so that we can access under the stairs. We can now clearly see the problems. Note the plural!

Biggest issue is the lack of proper framing, particularly the landing area half way up. Seems that the top steps and bottom steps were probably preformed then installed, but the ones in between (that curve around) were badly fitted. We are talking cowboys here. There are wedges in the preformed sections, but none in the other area.

Lots of gaps between steps and risers. This is due to the lack of decent framing. Pieces cut too short so they can’t be fixed to other parts. Piece of angle iron to keep one step from warping (further!). The use of offcuts and scraps of timber blocks – wrong sort of timber, some only glued, some just pinned, some loose, and more! The top step had been “fudged”, probably for two reasons. Firstly, the stairs were installed after plastering, and secondly, the stairs were carpeted, but the dimensions suggest they were intended to be stained or painted.

The remedy: remove the landing area completely and reframe it properly, glue and screw proper timber blocks, basically pull it all together and fix it securely. Sand and paint the steps rather than carpet. Then redo the wall where the plaster has been removed. Simple!

More Face Masks...
One has to have imagination...
May the Fourth be with you...
Warracknabeal, Victoria
Supermarket Visitor... 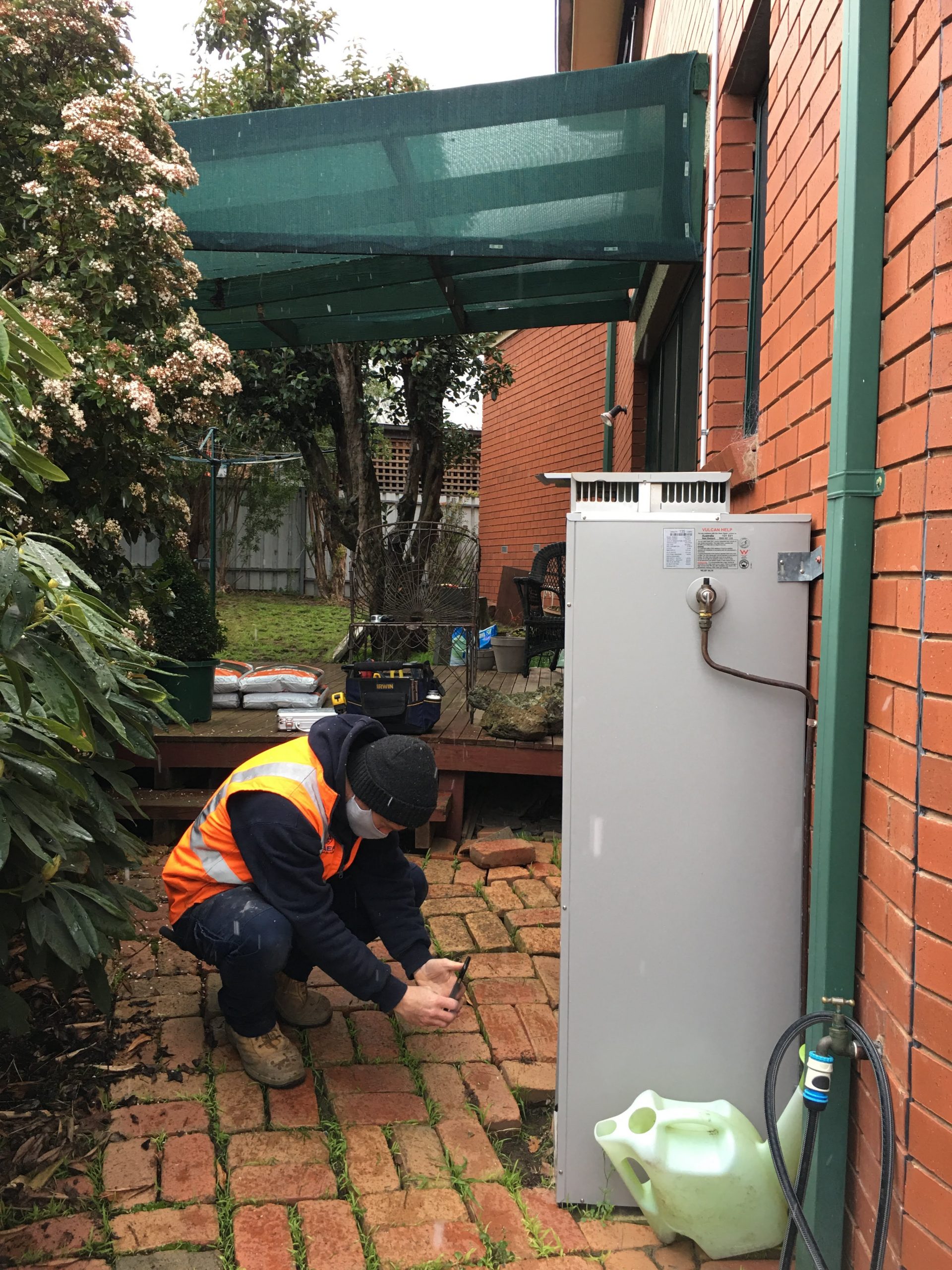 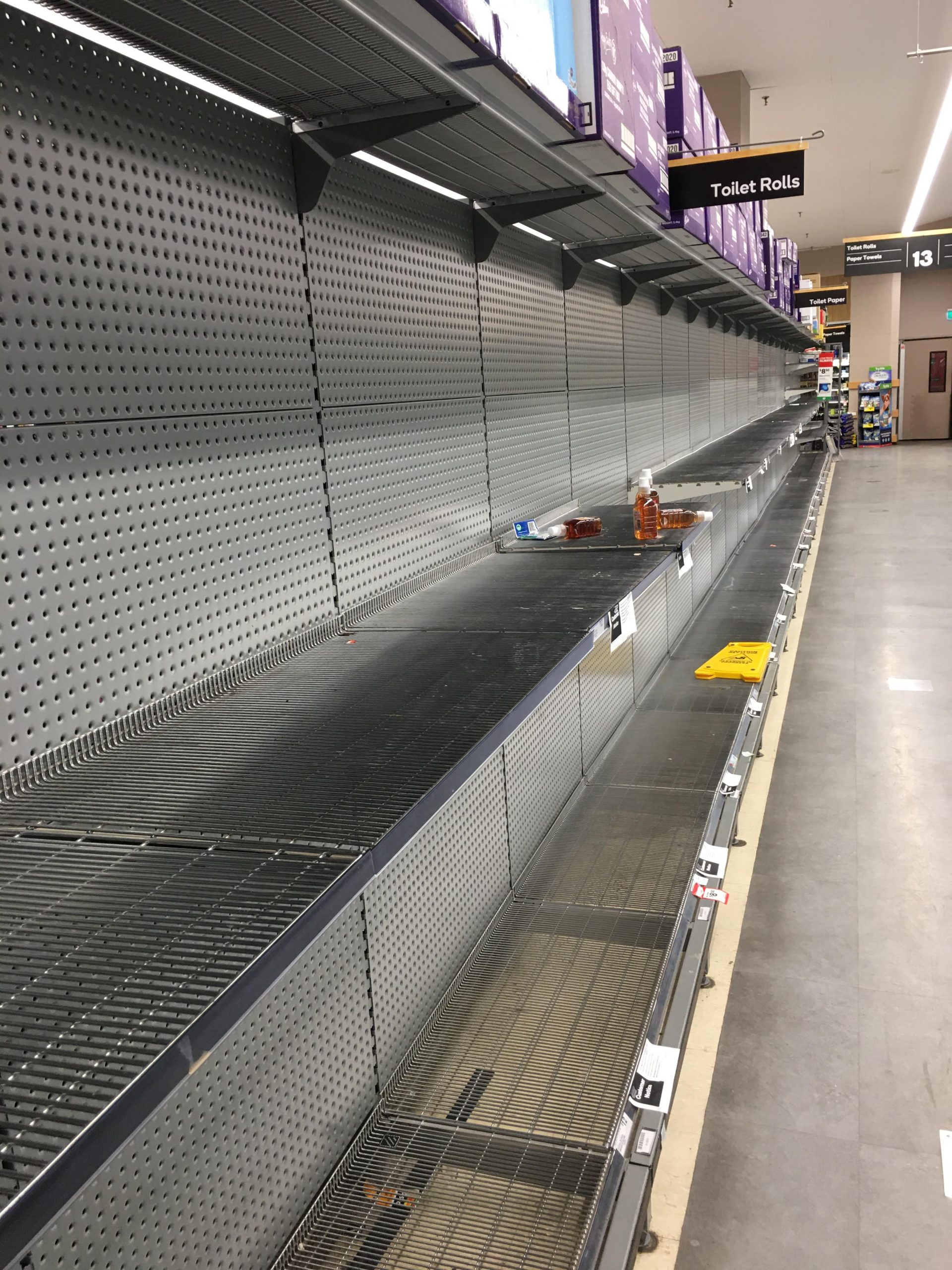 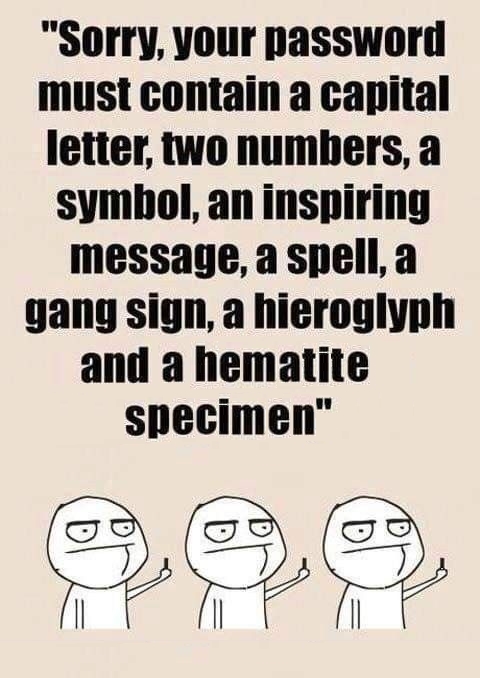