This iridescent goethite specimen from Tennant Creek, Northern Territory, hides a secret for those that have a bit of imagination.

The lead photo is a stack of 140 images, with a photo width of 5mm.

But hidden within is a face. It is much more evident in some of the individual photos, such as the one below (number 43 in the stack). Well, at least I think so! Squint a bit! Looks a bit like Thing out of the Fantastic Four.

One of the benefits of stacking manually rather than using a stack rail. 😁 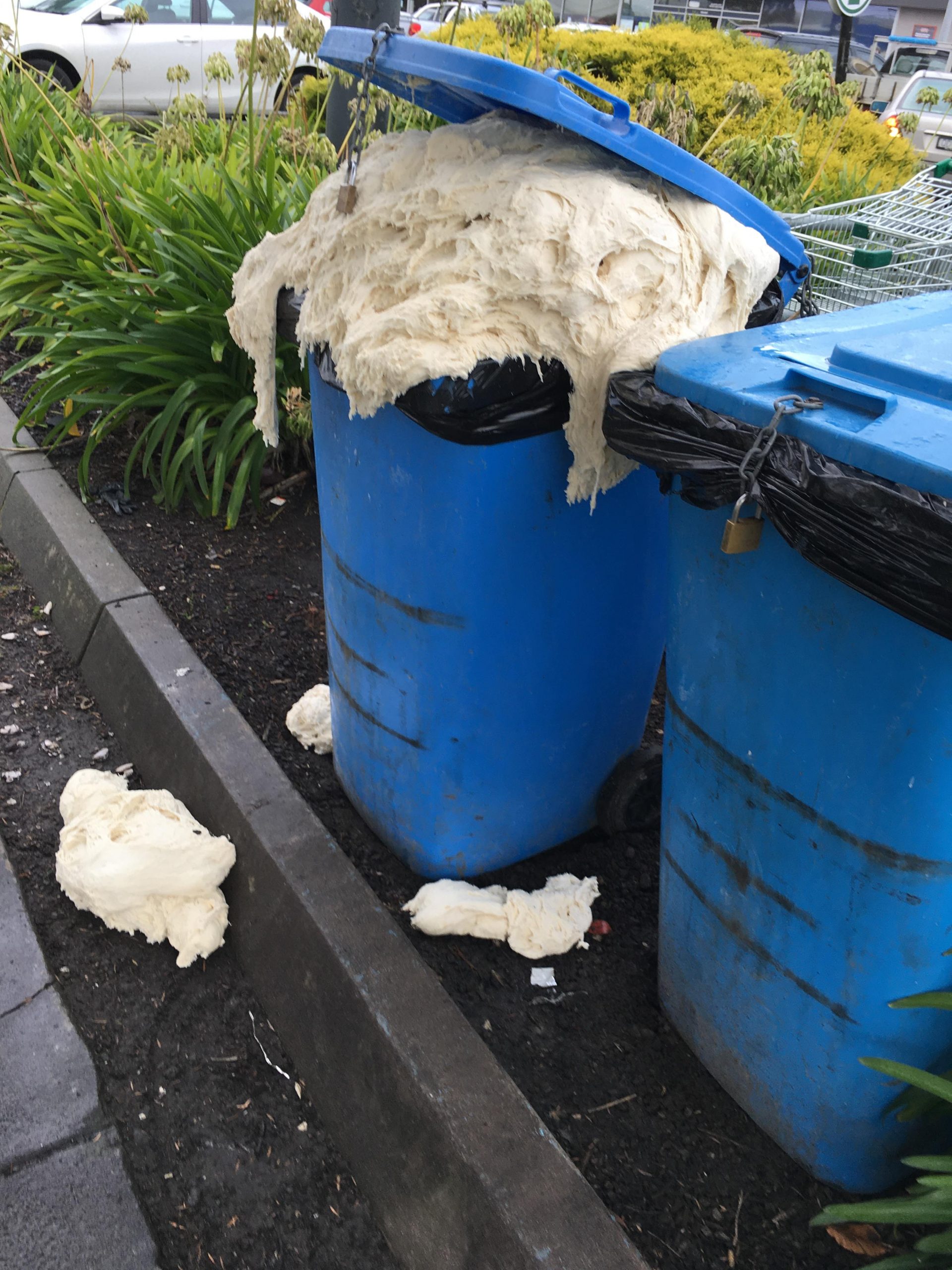 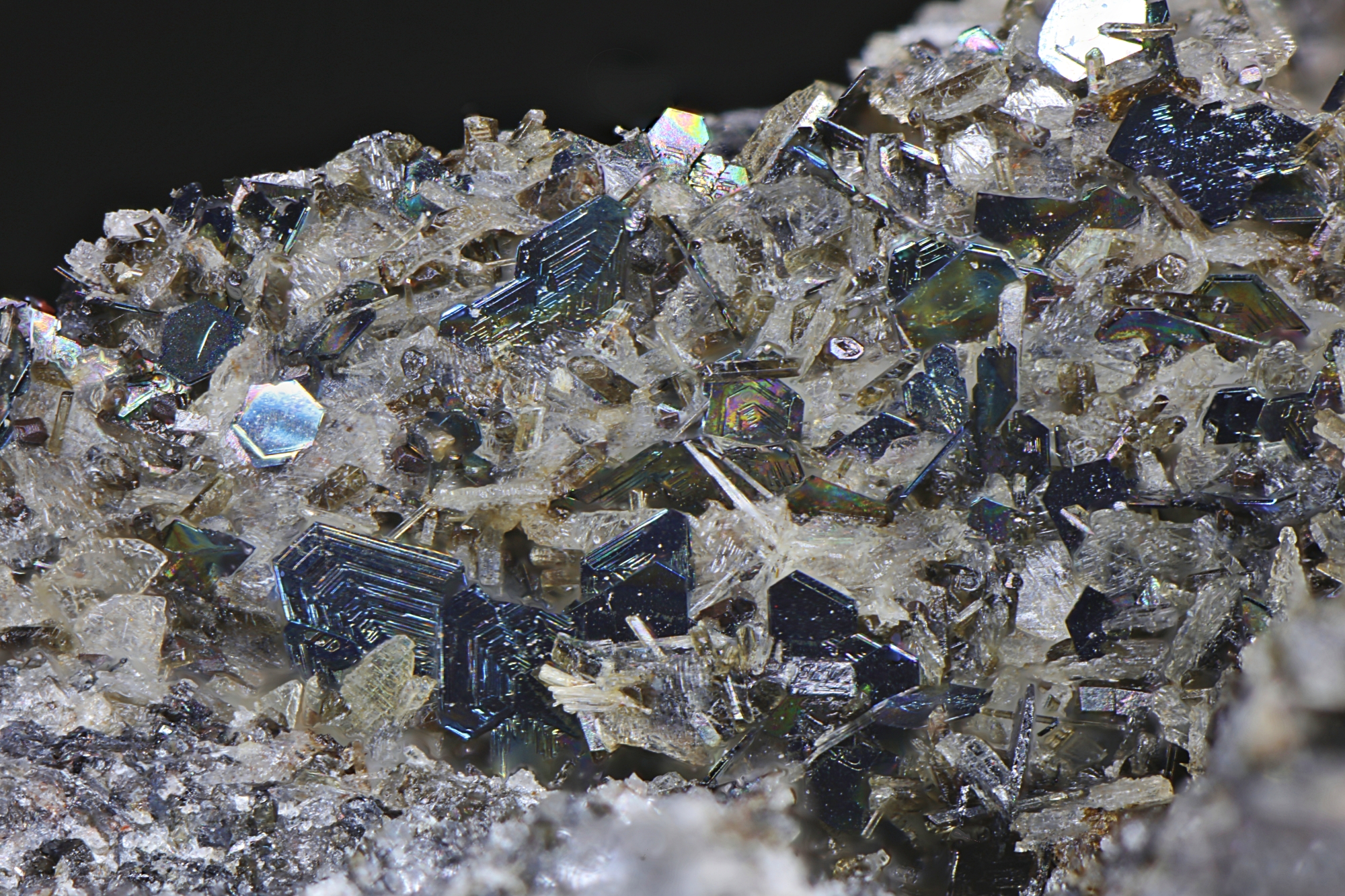 Mineral of the Week… 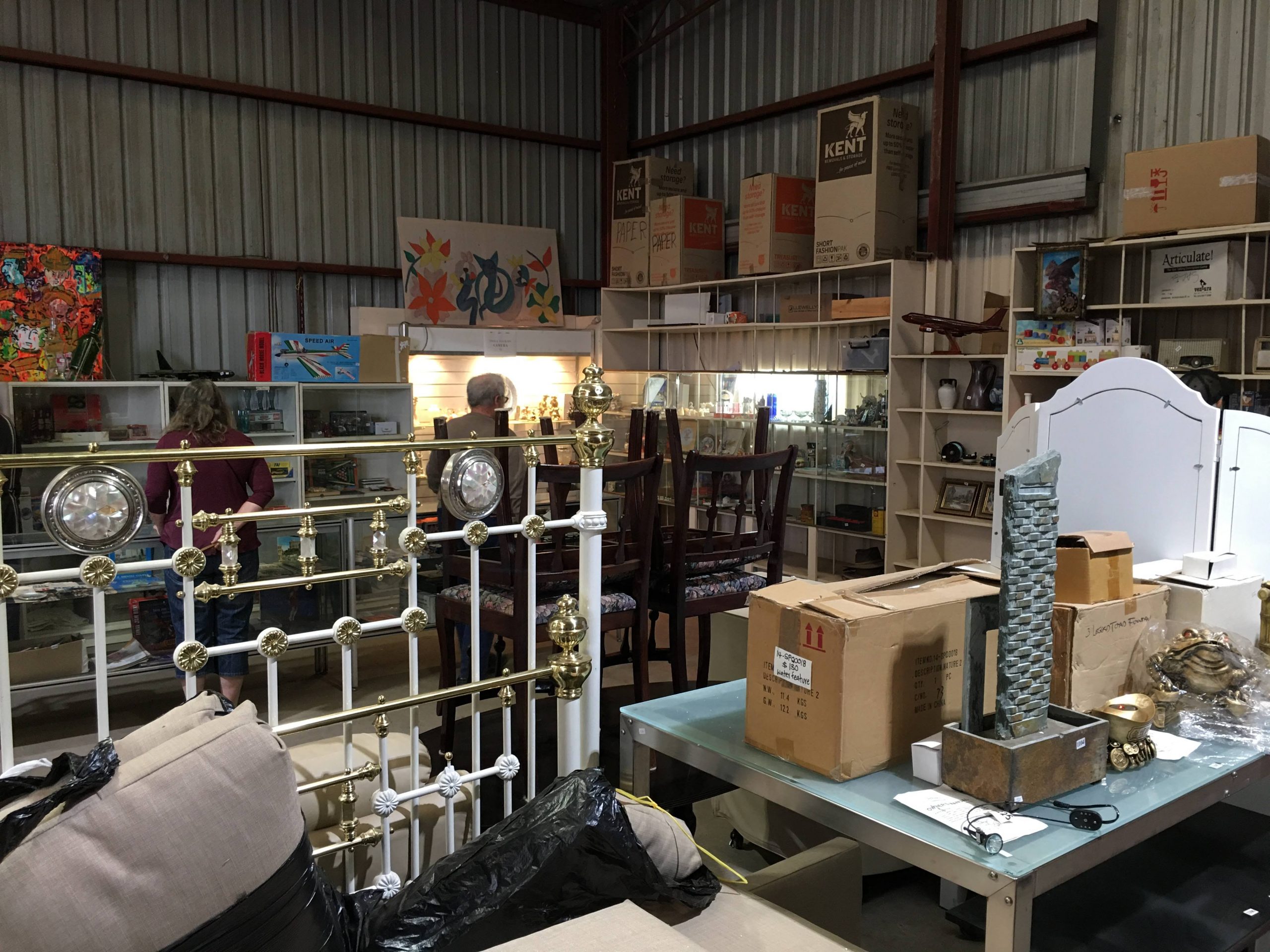