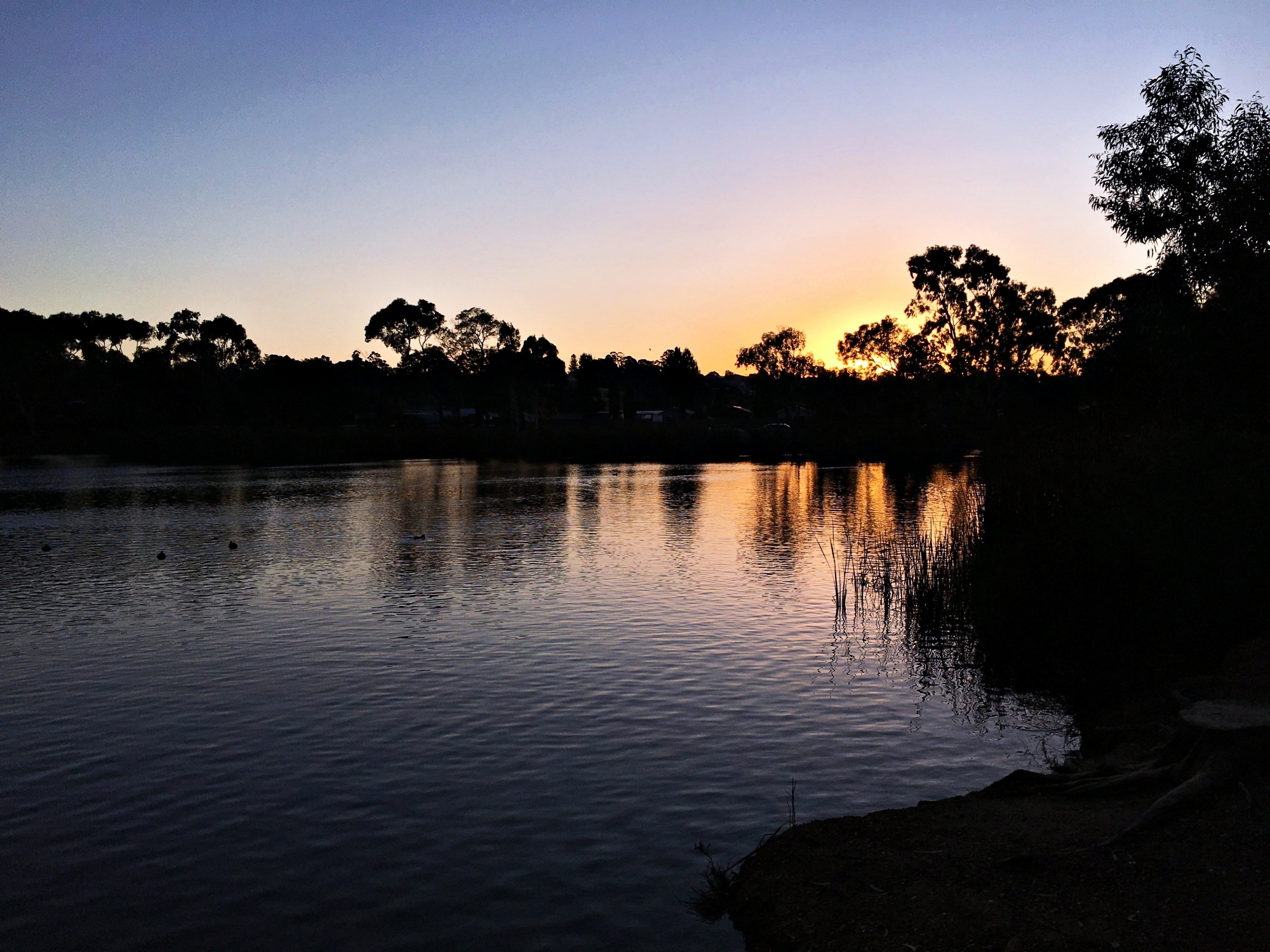 Lake Esmond is like an extended front yard for us. We live right on its edge and go for regular walks around it.

Up until the early 1970s, it was the site of a clay quarry, and was left vacant for a decade. It was known as the Larter Street Clayhole, with clay extracted for the Eureka Tile Works. In the early 2000s, it was transformed into a botanic garden (of sorts). The intention was there, and early plantings gave us what we have now, but it has never really been looked after seriously by the Council. It is now classed as a Neighborhood Park.

The lake was named after early gold discoverer and Eureka Stockade leader, James Esmond, and is up to 9 metres deep. There is a lot of wildlife, birds in particular, and I will use and update this post to detail what we see and have seen.

Generally, clicking on images will bring up a larger one. 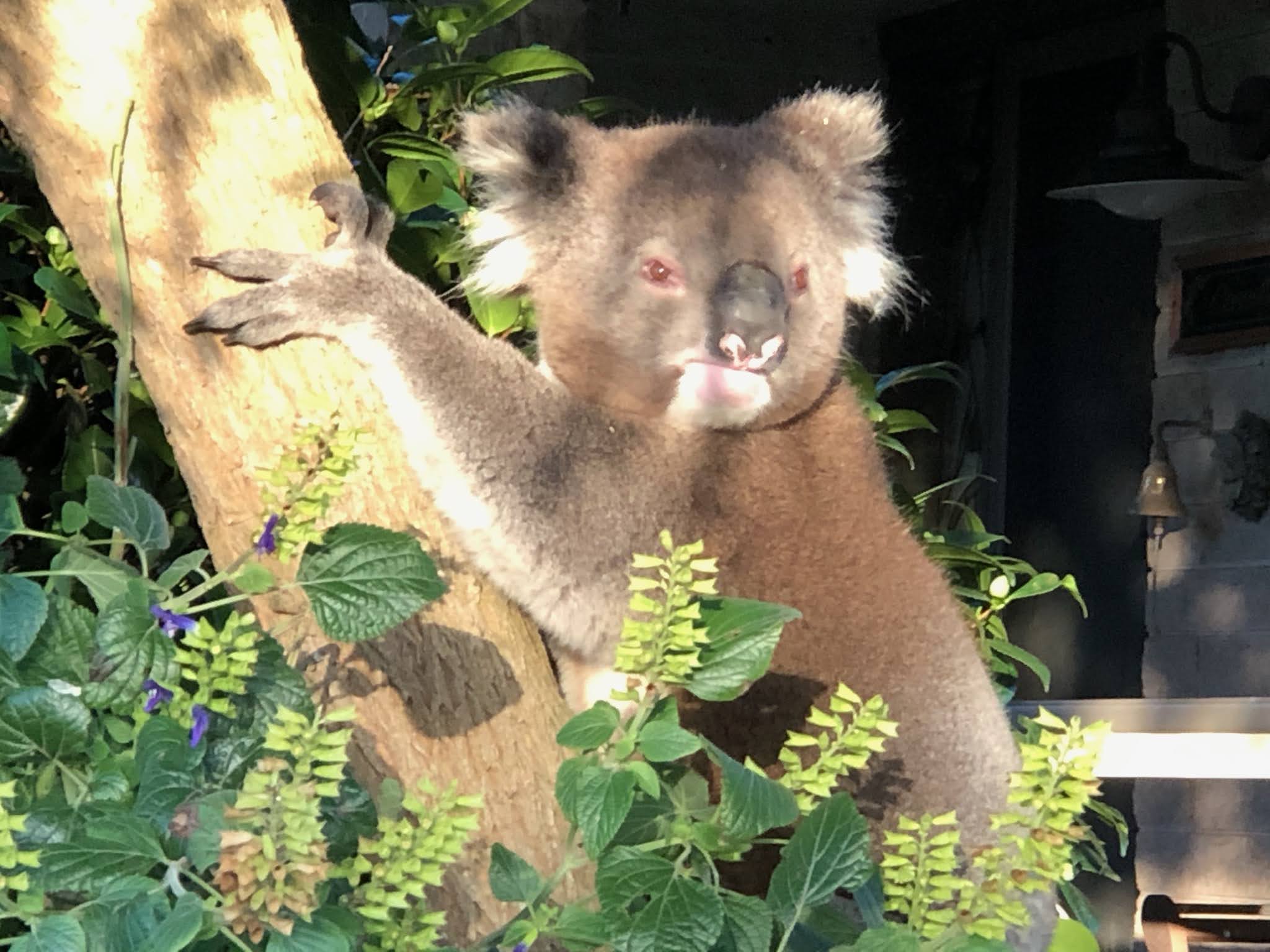 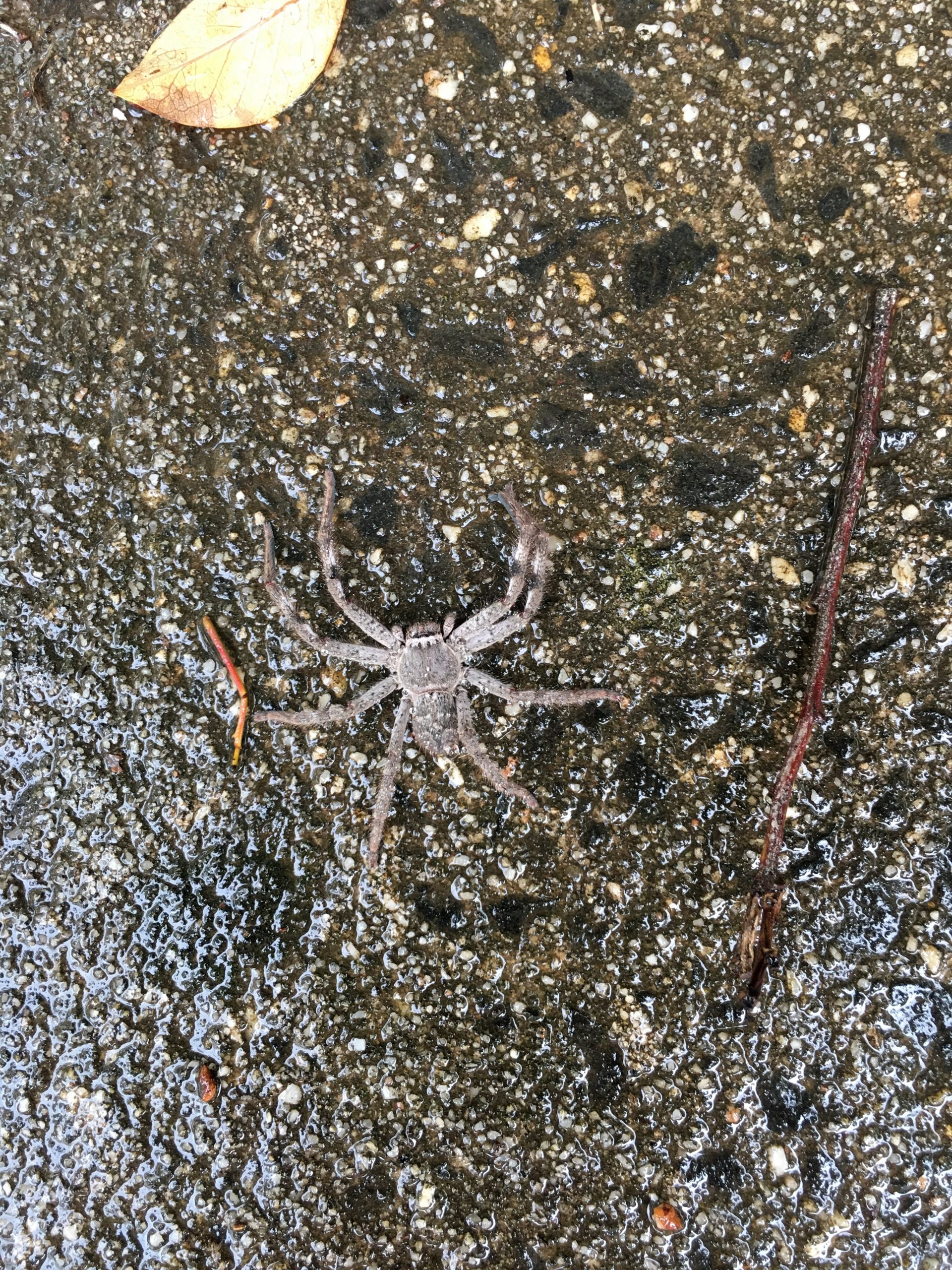