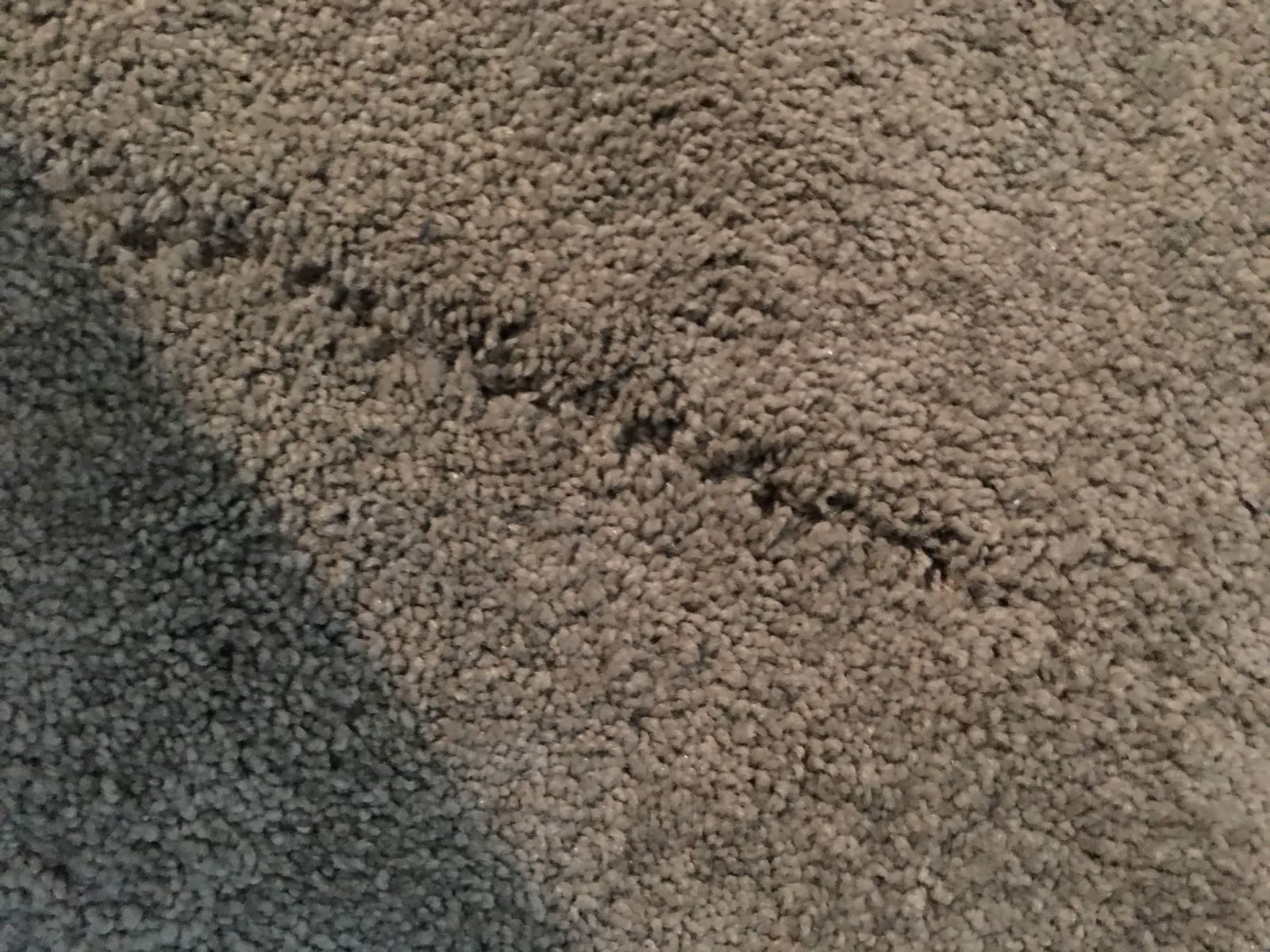 We had new carpet laid about two months ago. And for the most part were happy with it. However there was one area, a join, that we were not happy with. So we went on a journey… 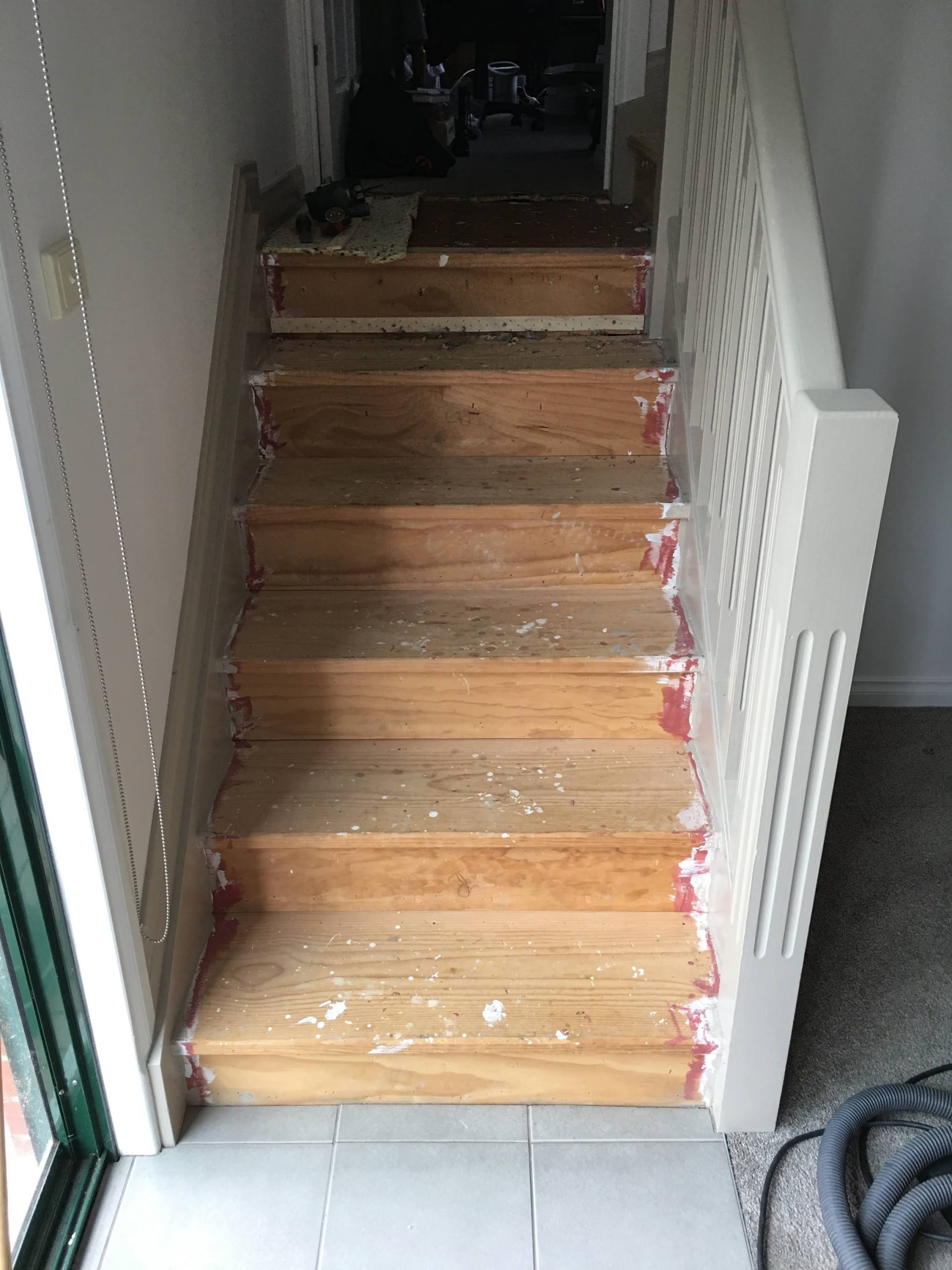 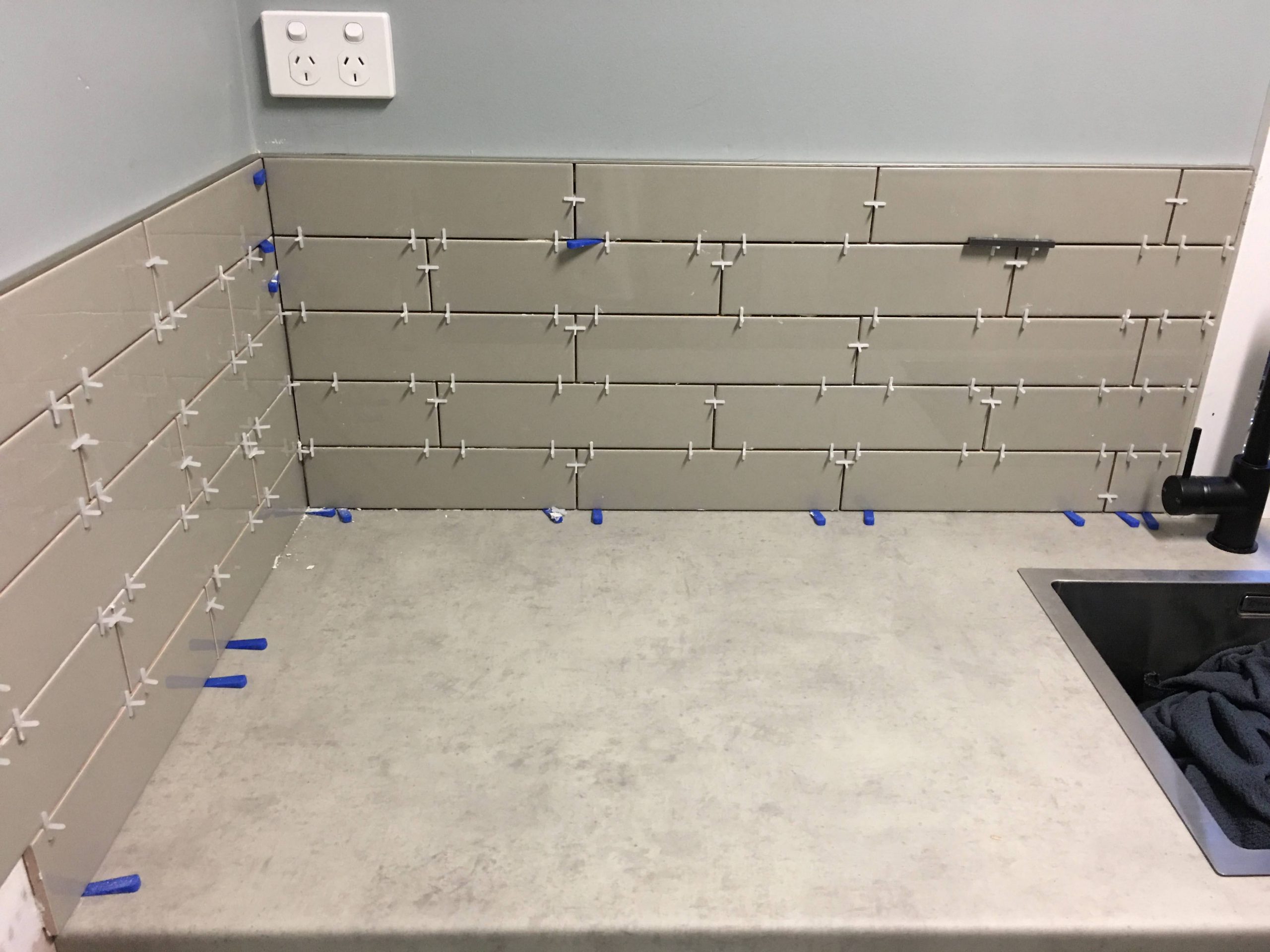 Tiling in the Laundry…