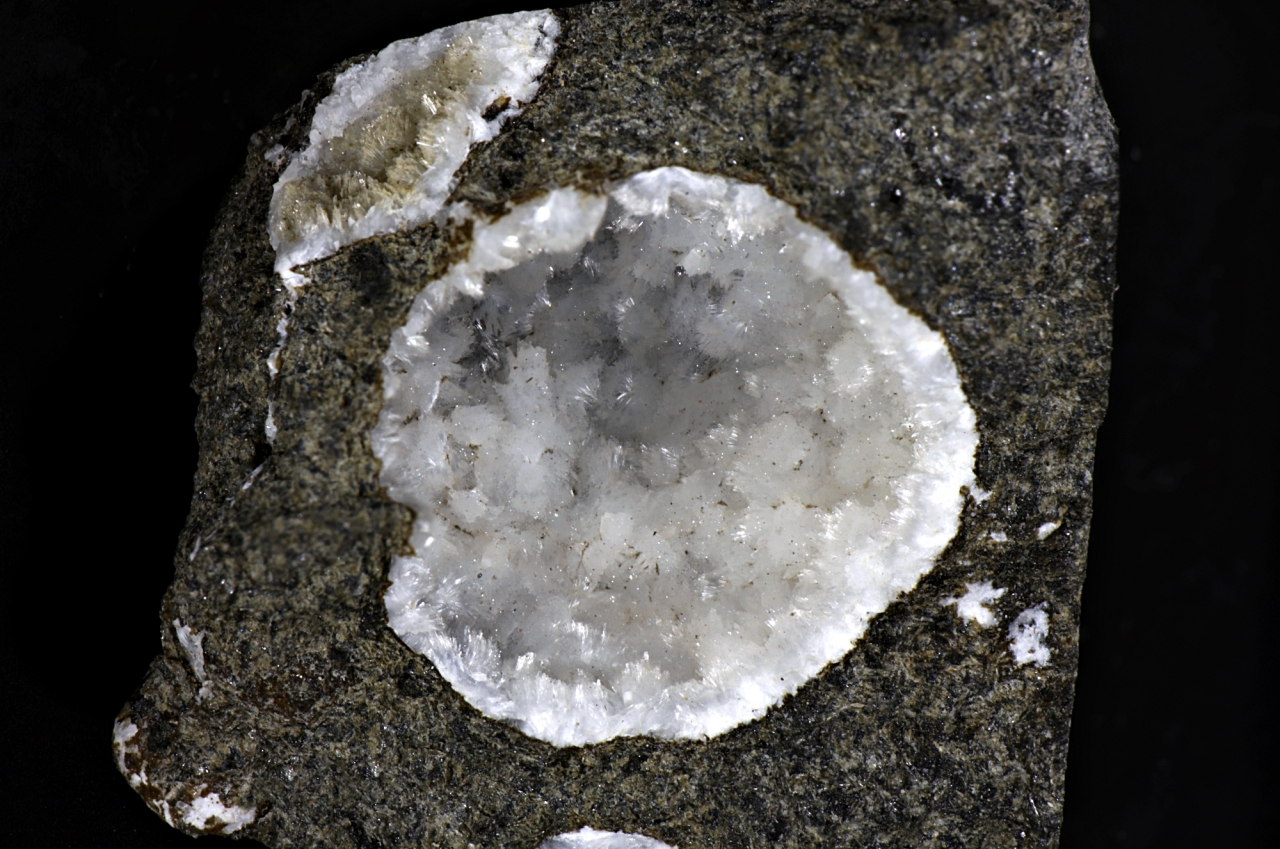 Apparently, July is normally the coldest month of the year here. But the July just gone was warmer than usual. Not so you would notice. The average top temperature was 10.8 degrees. The long term average is so much colder – 10.2 degrees!

But, as we go into the first week of August, there are a couple of forecast cold fronts, and possible snow with one of them.

So, in anticipation of the white stuff, here is a local white mineral (comes from a mere 5 or 6 km from here). 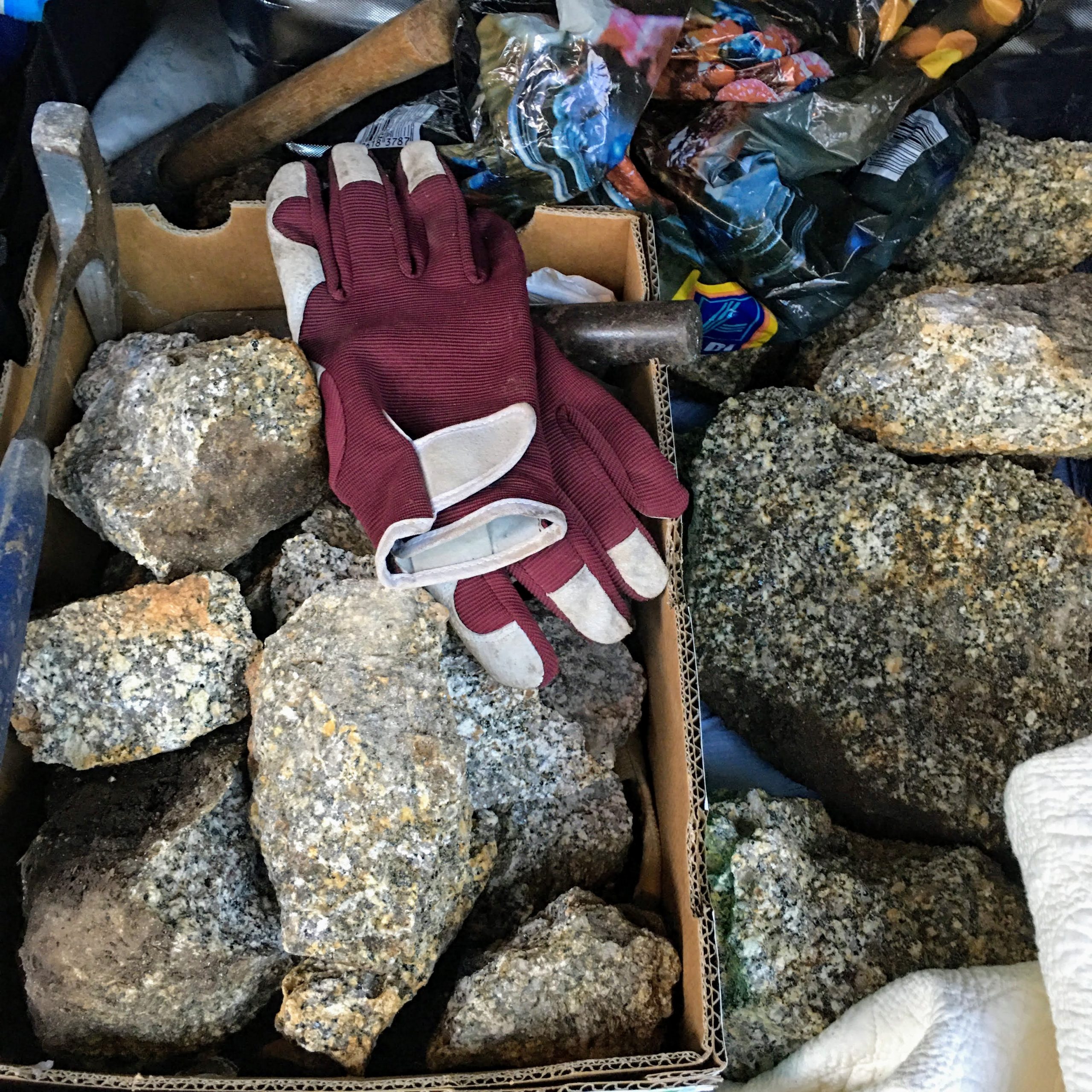 Got a few rocks to break… 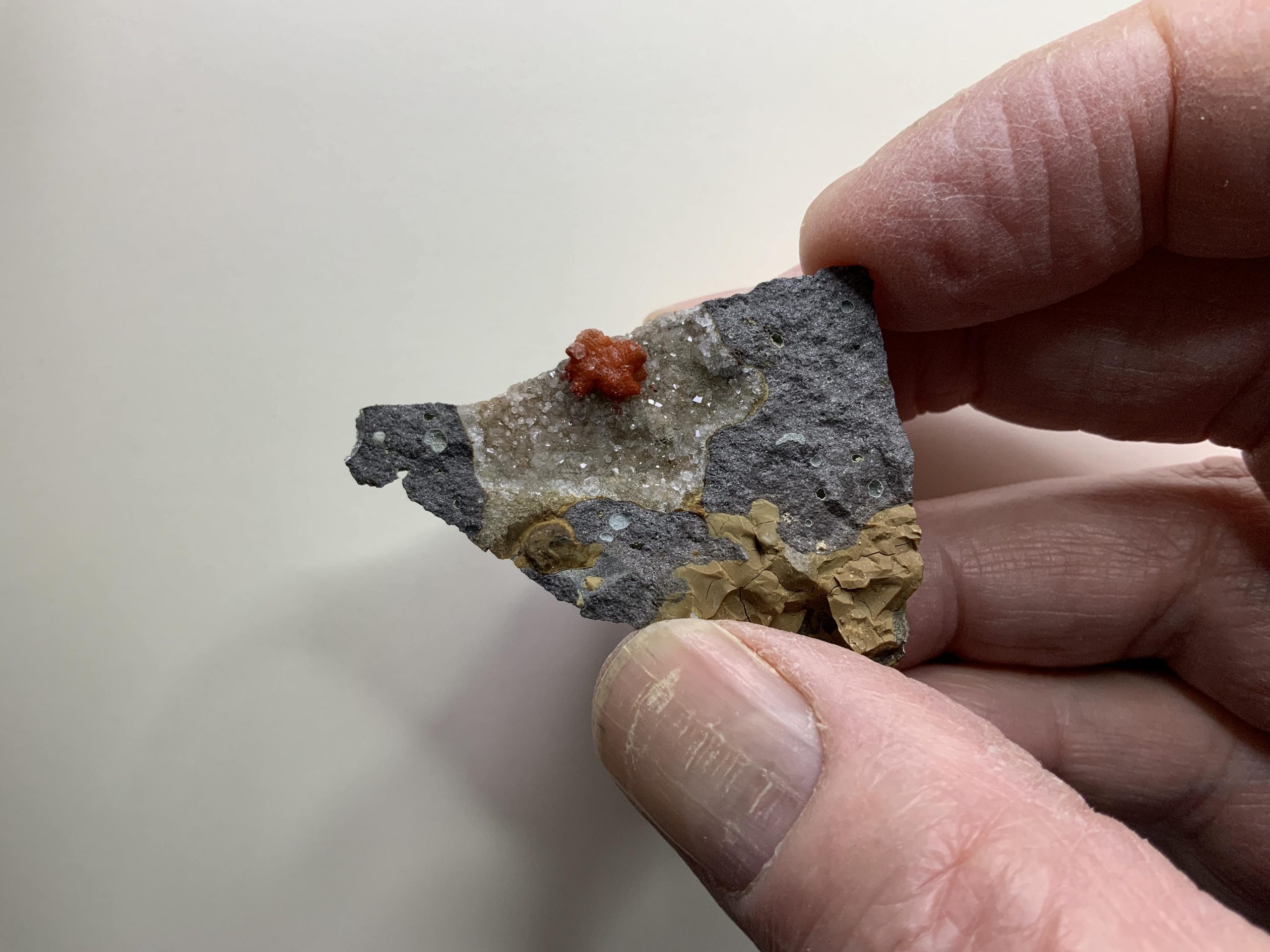 Collected Back In The Day… 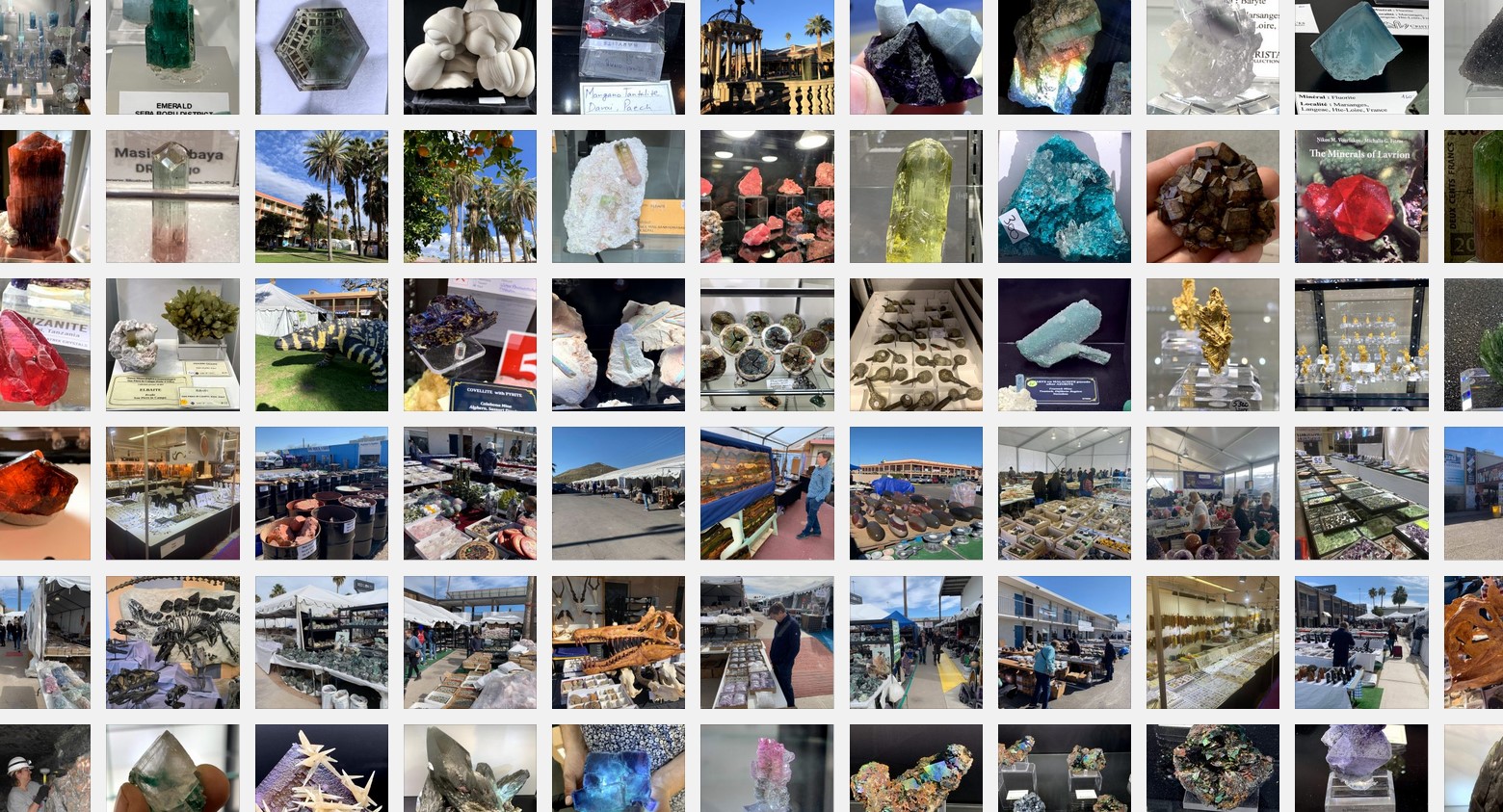