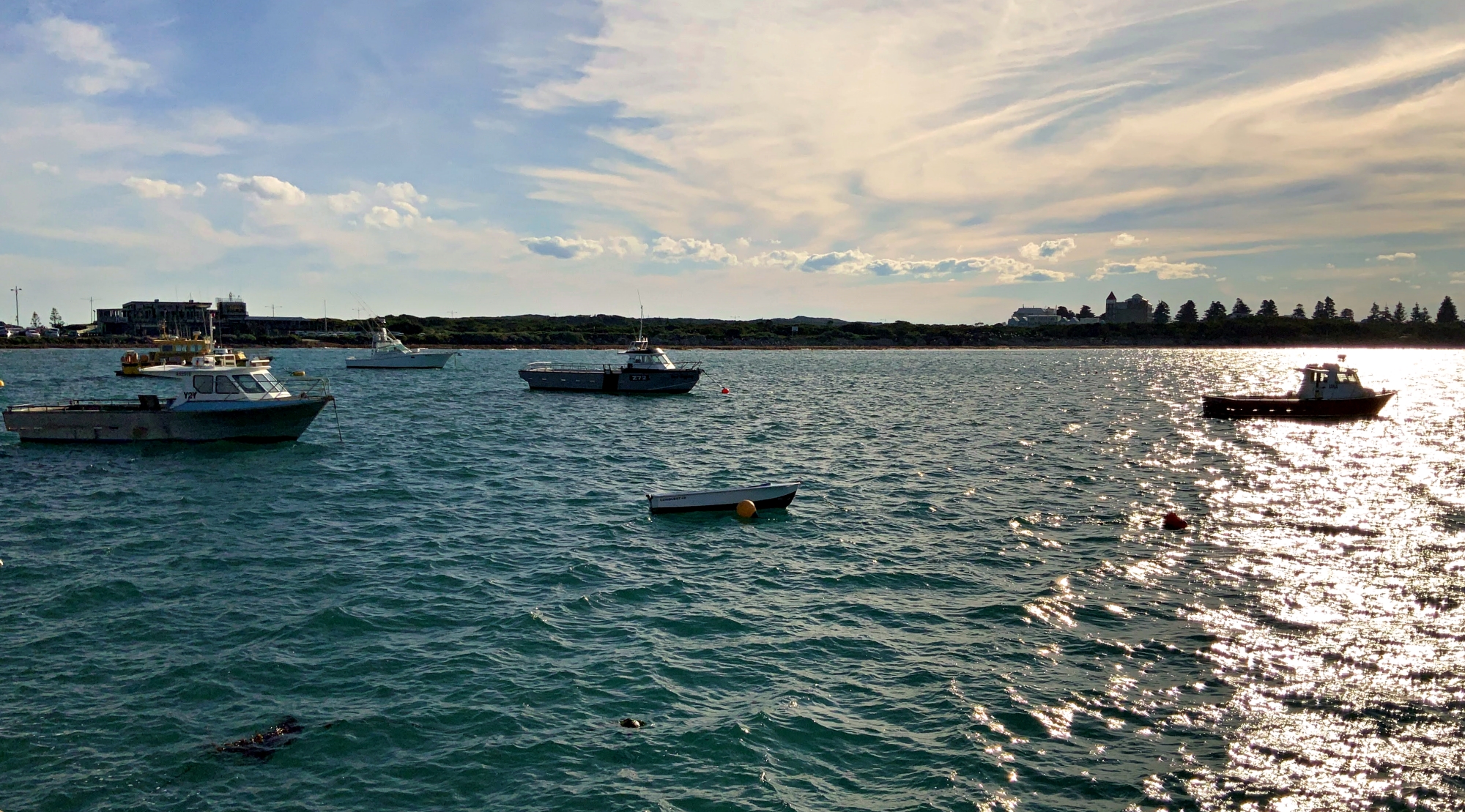 We had a day out in Warrnambool today. A nice but cool day, and not as cold as Ballarat!

But… a bit high on the patented “whiffometer” scale.

The scale on the whiffometer goes from one (say, the pleasant smell of baking bread) to ten (like Will Smith in Independence Day, “What the hell is that smell?”).

Down by the breakwater, you expect fishy sorts of smells that when strong, can be around 5 or 6 on the whiffometer. But today, there was a strong rotten egg gas smell, presumably some sort of sulphurous content in the sand/mud… This is about 8 on my whiffometer scale!

Also, watching people can be fun. On one street corner in the main shopping area, a dog had left a non-refundable deposit on the pavement, which we managed to just avoid due to my ability to spot such a hazard before, well, you know…

While I was waiting for the boss to come out of a shop near the deposit, I had the opportunity to gauge how many people saw said deposit and how many didn’t. The result? About 50/50. Mind you, of the 50 that didn’t, at least half of them were distracted by their phone.

So quite a few of those would have caused their own whiffometer to reach a relatively high reading!

Clean Up in Aisle Seven!
To Be Sure...
I Am Groot...
Smooth Sailin’
In the Words of Charlie Brown - AAUGH!! 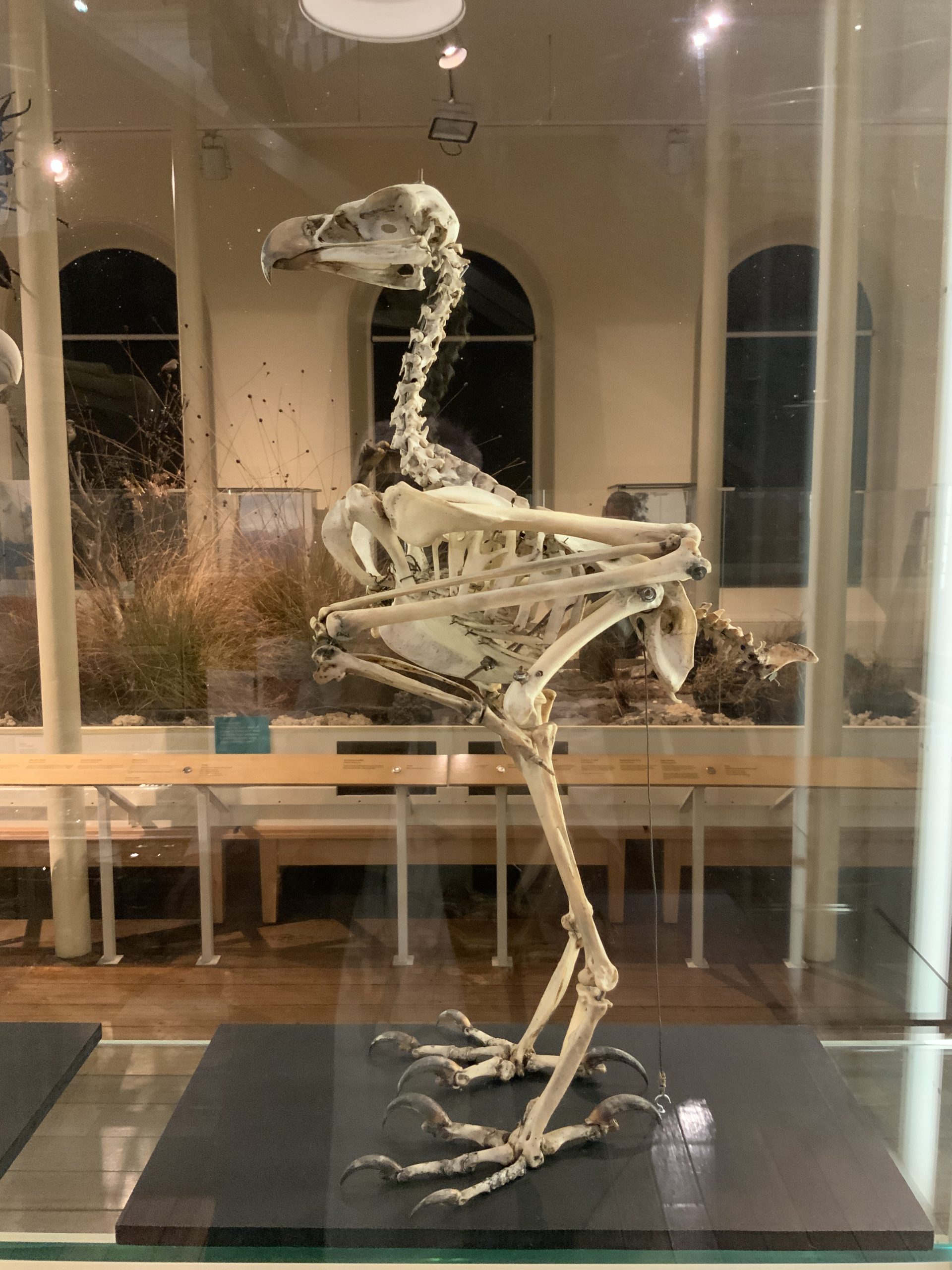 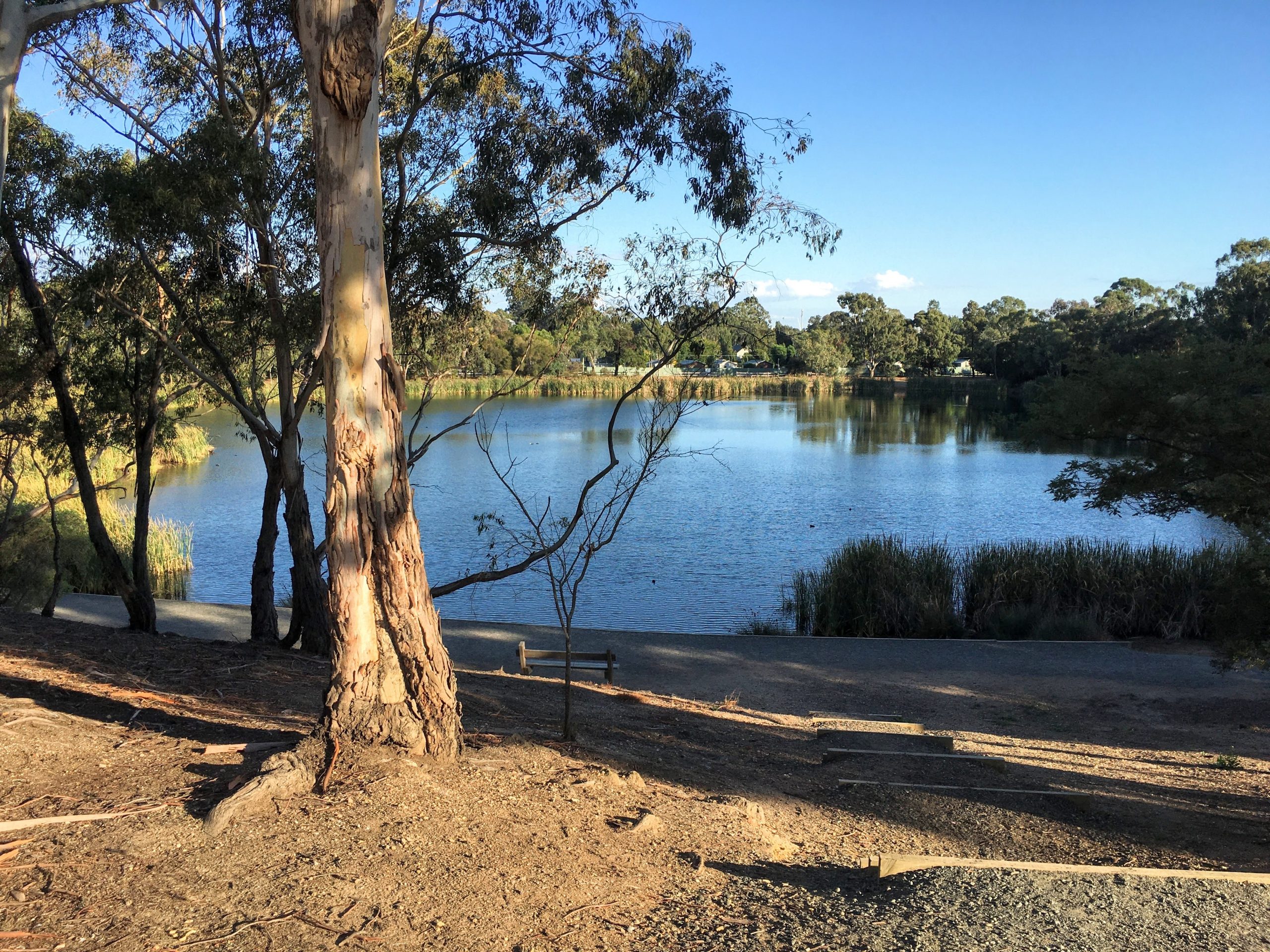